Trucks and buses might not seem the most exciting things on earth, but in terms of automotive technology, they’re leading the pack.

As manufacturers race towards an electrified and autonomous future (it’s coming, whether you like it or not), the heavy vehicle sector has become the most critical testbed for tomorrow’s technology.

In Sweden, Volvo Trucks are working down a mine - on their own. The 24-tonners are driverless, autonomous big boys that spend their lives venturing deep into middle earth and returning with precious cargo. There’s an ‘operator’ on board, but only because legislation demands it. For now…

The Volvo FMX is part of a project aimed at improving safety and productivity in places like mines, ports and airport airside operations, which require a lot of repetitive driving.

Six sensors, including GPS, radar and LiDAR, are fitted to the truck to continuously monitor its surroundings. The system creates a map of the mine's geometry and uses it to create a route through the tunnels for the truck to follow, as well to inform steering, gear changes and speed. Each visit allows the truck to further refine its model of the mine. It’s amazingly clever stuff. And developing it in an off-road environment ensures that Volvo can make it safe.

Torbjörn Holmström is Volvo’s Chief Technology Officer. He said: "No matter what type of vehicle we develop, safety is always our primary concern and this also applies to self-driving vehicles.”

To prove it, he even starred in a video where he stands in the path of his own driverless truck. He’s not dead yet, so the technology clearly works.

But then, it’s hardly surprising as trucks and buses have led the development of automotive technology for decades.

A recent Drivetribe poll showed that Adaptive Cruise Control (thank you, Mercedes-Benz Trucks) led the way in a field of driver assistance technologies, ahead of Around View Cameras (first developed by a company called Brigade Electronics, a supplier to Transport for London) in second place. The bronze medal goes to Autonomous Emergency Braking, which began its life as a feature called ‘City Safe’ on Volvo Buses.

We’ve also got Volvo Trucks to thank for Lane Departure Warning, while the first electronic Tyre Pressue Monitoring System was developed by German HGV manufacturer MAN in the mid-1980s, ahead of making a far sexier debut on the 200mph Porsche 959 supercar. Meanwhile, Mercedes-Benz trucks can lay claim to the first Blind Spot Assistance systems.

There’s more to come, too. Daimler Trucks - parent brand of Mercedes-Benz and Freightliner - is currently experimenting with artificial daylight in truck cabs, aimed at reducing driver fatigue. If it works, expect to see it in a future Mercedes S-Class, helping CEOs arrive bright-eyed and fresh for critical meetings.

Meanwhile, in a less safety focused but equally fascinating move, Renault Trucks is working on 3D-printed HGV engines. Yes, just press a button and a 1,000bhp engine pops out of the bubble-jet. Well, not quite, but it’s a development that could massively simplify the future of manufacturing.

Next time you’re stuck behind a truck that’s impeding your progress on a rural road, remember all this. Without these 18-wheeled behemoths, not only would our goods not get delivered to our stores, but we’d also be far poorer technologically. Long live the lorry! 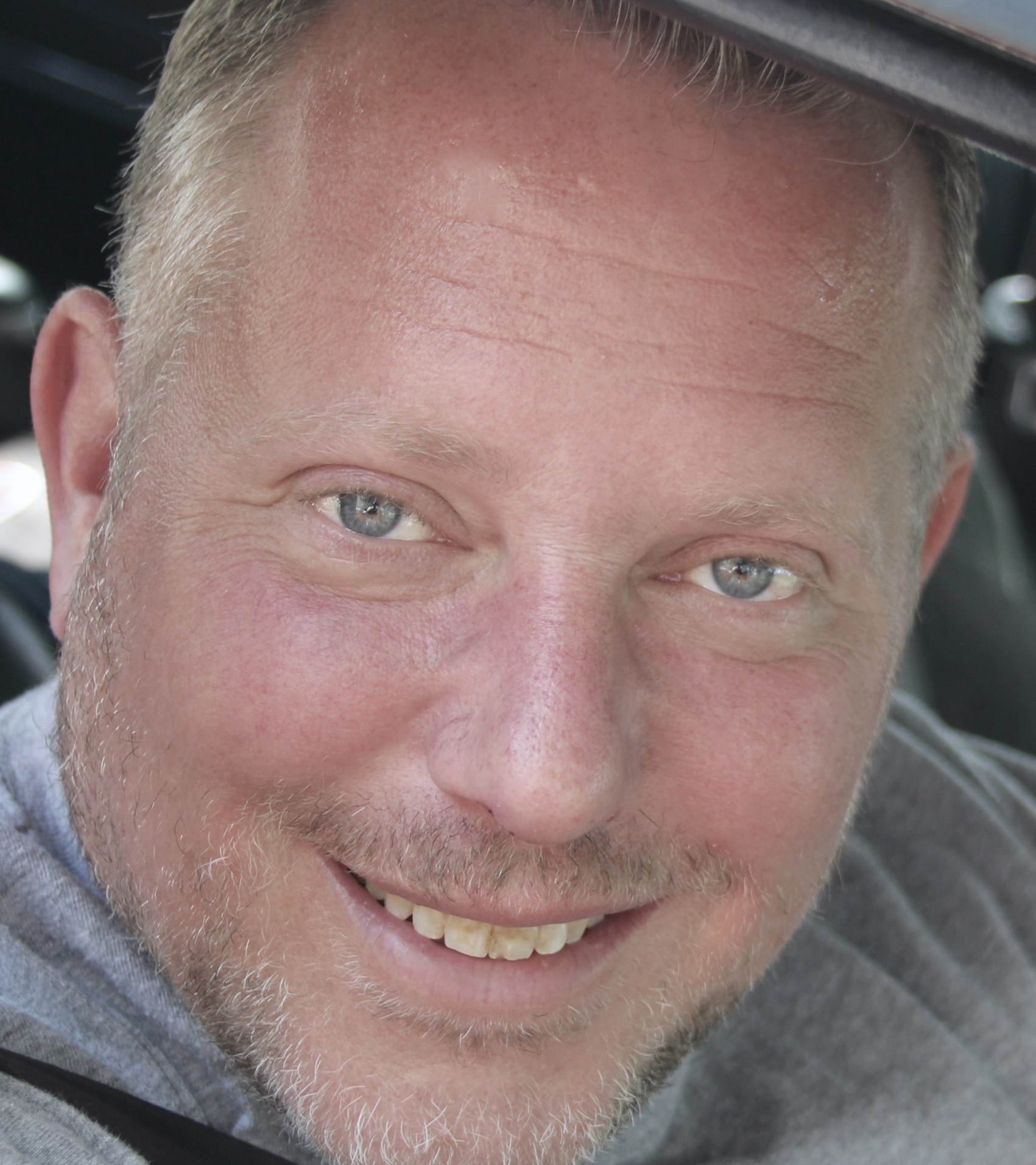