Advances in technology and improved consumer knowledge around EV have contributed to this increase, which has also been powered by many of the world's major manufacturers coming to the market with electric vehicles.

DriveTribe founder James May, himself an owner of an electric car, says that car lovers should be excited about the EV market.

“If we put our internal combustion prejudices to one side, it’s difficult to argue against electric cars. They’re quiet, clean, easy to operate, and offer acceleration that cars with petrol and diesel engines can’t hope to match. And that's what we like, so it’s a bit of a no-brainer. If you’re in your 20s today, the idea of buying a petrol or diesel car probably seems like buying a steam engine.”

Jaguar, Audi and Mercedes have all recently joined the race, with a focus on luxury rather than on efficiency or economy.

With over 10 new electric vehicles coming to market in 2019, and with EV as the second most discussed topic on DriveTribe, this could be the year we start to see an EV revolution.

(This data comes from 64,088 DriveTribe users that have either told us via their "Garage" that they want an electric car next, or have answered a poll to that effect). 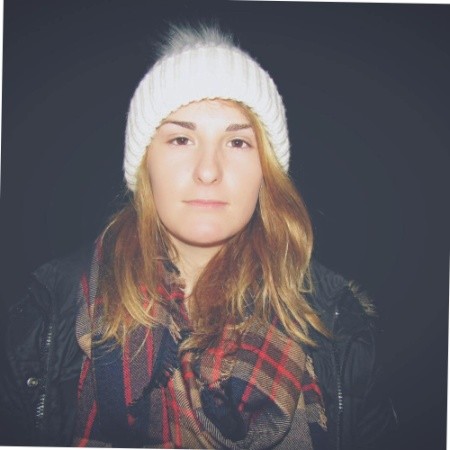