Future cars that will fully drive themselves are causing a radical re-think in car design. The partially-autonomous cars available already – from Tesla, Nissan, Mercedes, Volvo and others – largely hide their various exterior cameras, laser sensors, radar and GPS satnav underneath conventional-looking exteriors. They all still look like regular cars inside and out and require an alert driver with a firm grip on the steering wheel, ready to take over at any moment.

The bigger changes to car design will come within the next decade when vehicles get to Level 4 (high-autonomy) and Level 5 (full-autonomy) and steering wheels can fold away when not required – as previewed on the Mercedes F 015 concept or be dispensed with completely as in the Rolls-Royce Vision Next 100.

‍
The cars themselves will be fully-electric – whether battery-powered or hydrogen-fuelled – meaning long bonnets are no longer necessary to cover big engines, as electric motors tend to be smaller and in-wheel or housed over the rear and/or front axles. Large open grilles will be less prevalent as electric cars don’t need to draw in as much air to cool the motors – the ‘closed mouth’ Tesla Model 3 is a prime example – and door handles could become redundant as Chinese start-up Byton showed in the facial recognition sensors embedded in the B-pillars of its 2018 M-Byte concept.

‍
The autonomous effect on interior design will be even greater as Volvo’s design VP, Robin Page says with some enthusiasm: “The next few years for any interior designer will probably be the most exciting time since we converted from coaches to cars.” EVs with battery packs will need to get bigger to ensure greater range to make them feasible for more people’s daily lives and with these weighty extended packs usually placed between the wheels and low down to aid the car’s stability, the obvious way to make more room for those batteries is to extend the length between the two axles. This creates space for bigger cabins above, which as autonomous driving becomes the norm, will allow lounge-like interiors with more flexible seating and controls.

For a brand like Volvo – which has long held values relating to family-friendly safety and more recently focused on cool interiors – the idea of an autonomous vehicle fits very well, as its recent 360c concept indicates. “Now we have a scenario where you don’t necessarily need a steering wheel,” continues Page. “This concept has four different interiors: the commuting car, the office alternative – instead of renting one you’d pick the client up from the airport or train station and have the meeting in the vehicle – then the VIP party, to take clients from the hotel to the restaurant, and the sleeping car. It’s about designing for people and their lifestyles. Some other brands have just missed that point completely. They’re focused more on a track-day driving experience but actually a lot of car ownership is about fitting a family in the car and dealing with all the gear you move around.”

‍
Key suppliers are also making working prototypes to show what they can deliver to carmakers – from seats that electrically reconfigure to swivel and face each diagonally for better passenger interaction when in autonomous mode, and with movable floor-mounted control consoles that follow them. Far from flights of fancy, they are being tee’d up to be production-ready in the early 2020s.

‍
Other brands like DS Automobiles – see the future in emotive interiors full of visual interest and function. As its design director, Thierry Metroz comments: “Customers want something more alive, not soulless. You can see this in the trend for vintage furniture, motorcycles and so on, something with a story, something authentic. This trend is more important each year in an ever-technical world. The car industry in the future will need to tap into this and I would like to keep this feeling even in an autonomous car.”

But where does looming autonomy leave brands built largely upon the ‘driving experience’? How will they justify their premium cost or adjust their value proposition? Many are choosing to focus more on the moment when the driver can opt to take back control from future autonomous modes to unleash their brand’s traditional unique selling points, but even a brand as extreme in its go-faster roots as Lamborghini acknowledges that it needs to find brand-compatible answers, even if it won’t quite reveal what they are right now.

“I do believe the car in general will change due to autonomous driving and electrification but I also think 3D printing and manufacturing will open a completely new chapter too,” concedes Lamborghini’s design director, Mitja Borkert. “Lamborghini will adapt to things in a Lamborghini way. We are here to keep the brand alive so it is our task to find the ideas for the future. If I told you I couldn’t imagine that I would be in the wrong position.” 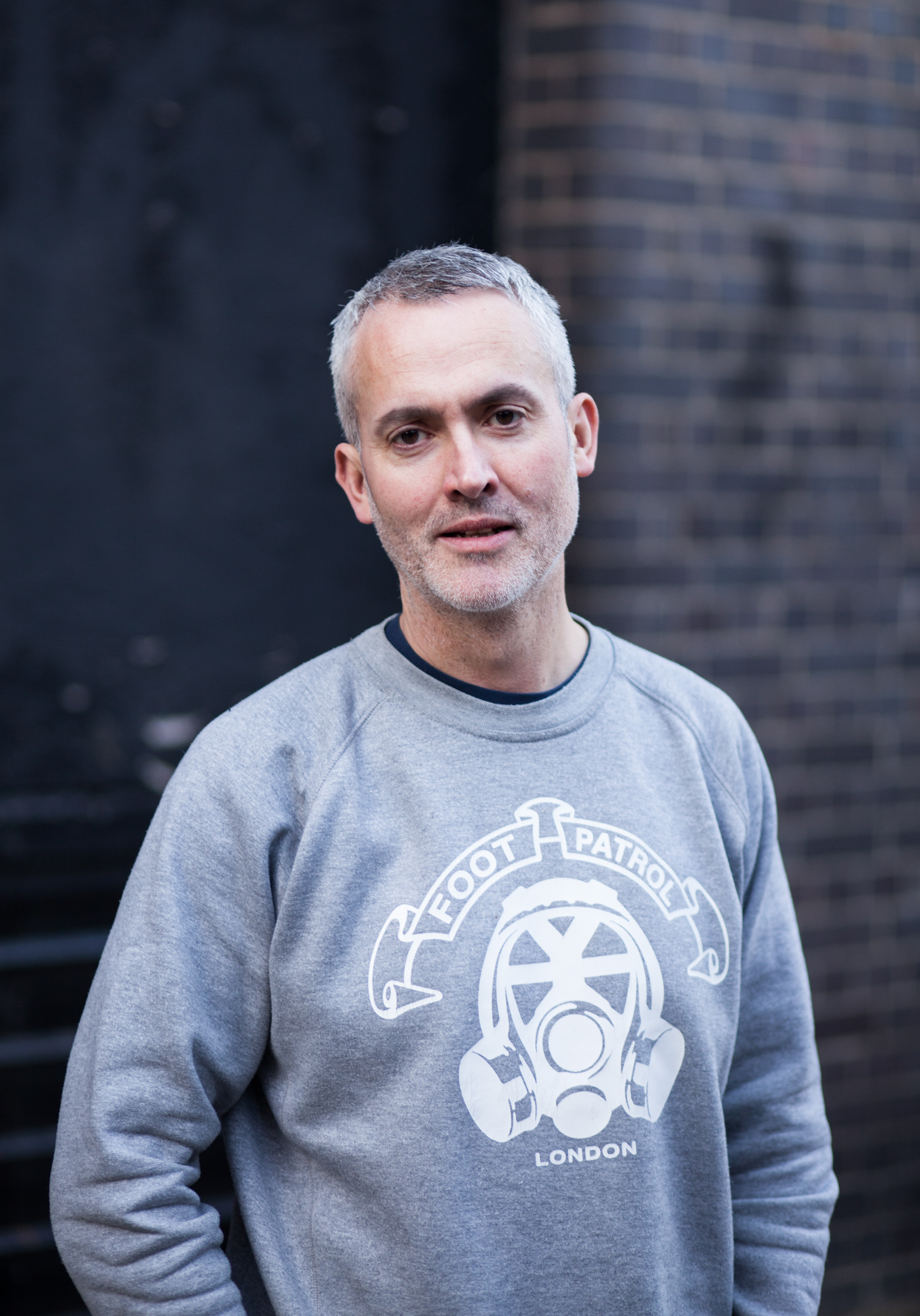 Guy Bird is a freelance writer and consultant specialising in cars and design (plus aviation, architecture and tech) for the likes of CAR, Car Design News, Wallpaper*, and BusinessCar. He has visited the world’s major shows for two decades reporting on the latest trends in car design, edited six books and sits on various judging panels, including UK Car of the Year. www.guybird.com