Back then the brand played with the big boys, pitching itself as a quality alternative to the volume carmakers. However, it was hit hard by the financial meltdown in 2009, forcing it to put product development on indefinite hold, taking it much longer to bounce back than other OEMs.

Its recovery was then knocked off course by the Japanese earthquake and tsunami in 2011 which devastated production at home and in Thailand, impacting its global supply of cars and parts.

More recently Honda announced the closing of its European manufacturing plant in Swindon after 30 years of production, a victim of the OEM’s shift to electric car production which it said reflected a need to focus manufacturing “activity in regions where it expects to have high production volumes.” It’s hard to imagine Brexit uncertainty was not also a factor.

Despite the falling registrations, the UK remains Honda’s biggest European market, accounting for 37% of its continental sales. To reinforce the ongoing importance of the UK, Honda’s president Katsushi Inoue attended a dealer conference in London in May to reassure retailers who might have felt nervous about making future investments in the brand.

While most carmakers cannot resist an opportunity to talk up future volumes, Honda takes a more measured approach with growth forecasts on hold until 2025 when it will only offer hybrid and EV powertrains.

“Our priority going forward is to be realistic on where our volumes are, we are not a volume chaser franchise; we don’t have the range for that and we don’t have the available money to put behind high volumes,” said Phil Webb, Head of Car at Honda UK.

Consequently UK registrations will dip further before settling at around 42,000 a year, with the brand expecting to maintain its fairly consistent level of 25,000 pure retail sales.

Honda has pulled away from expensive fleet business, notably daily rental, with its main business push centred on the UK’s burgeoning SME sector, where sales are driven through its dealer network.

Lower volumes will mean a requirement for fewer dealers with Honda confirming that it is reducing the size of its retailer network from 155 to around 125 sites over the next three years with locations mapped around 40 minute drive times.

As part of the restructure it also took the unprecedented step of removing volume-driven targets for dealers, one of the mainstays of the franchised dealer model. By 2022 the brand expects its downsized network to be selling more cars per showroom and thereby doubling the average retailer’s return on sales to 2%.

“What we do is sell quality cars in certain sectors. We don’t actually measure our market share that much, we have our commitment with the factory, but we’re not the sort of business that is constantly looking to increase volume. What we try to do is work with our dealer network, in partnership, to make sure they are selling profitably.”

A key element of its plan is to nurture and grow its local fleet and SME business. In September it announced a relaunch of its Platinum Programme, aimed at further bringing corporate and fleet customers into its dealer network.

The scheme was originally launched in 2016 but following a strategic review (which, crucially, included buy-in and sign-off from its national dealer council), Honda will relaunch it in early 2020. A key development will see the number of participating dealers halved to around 50, suggesting the original plan was not for everyone.

“Corporate doesn’t fit all dealers and that could be down to location, manpower or priority; it’s important that we’re working with the right dealers,” said Webb.

Meanwhile, Honda’s electrification programme is slowly gaining momentum. The discontinued CR-V diesel was replaced this year by a hybrid in a move likely to be replicated in the HR-V and Civic line-ups.

Next up though will be the new generation Jazz, which will only be available as a hybrid in Europe. This will be followed by the Honda e, the brand’s first purpose-built plug-in EV and also only available in Europe. The prototype was demonstrated at this year’s Goodwood Festival of Speed ahead of its official unveiling at the recent Frankfurt Motor Show.

“The Honda e is the embodiment of the brand’s commitment to electrification and is the next step towards our electric vision for 100% of European sales to be electrified by 2025,” said Webb.The car will have a range of up to 136 miles which Honda believes will make it ideal for urban usage, estimating the average daily commute in Europe is around 30 miles.

“It will be a halo product and enhance our brand image and give us an opportunity to get customers looking at the rest of our range.”

With this being the brand’s first battery EV and targeted at urban users, Honda asked all its dealers whether or not they wanted to invest in the necessary showroom infrastructure to sell it. They all said they did.

Webb confirmed one of its most enthusiastic dealers was also perhaps its least likely. Located in the north of Scotland and serving some fairly remote areas, it spotted a business case among customers who would welcome the opportunity of taking control of their refuelling needs with a home charge replacing the hassle of making trips to distant petrol stations.

With dealers and customers onside, Honda’s plans for growth from electrification could be well founded. 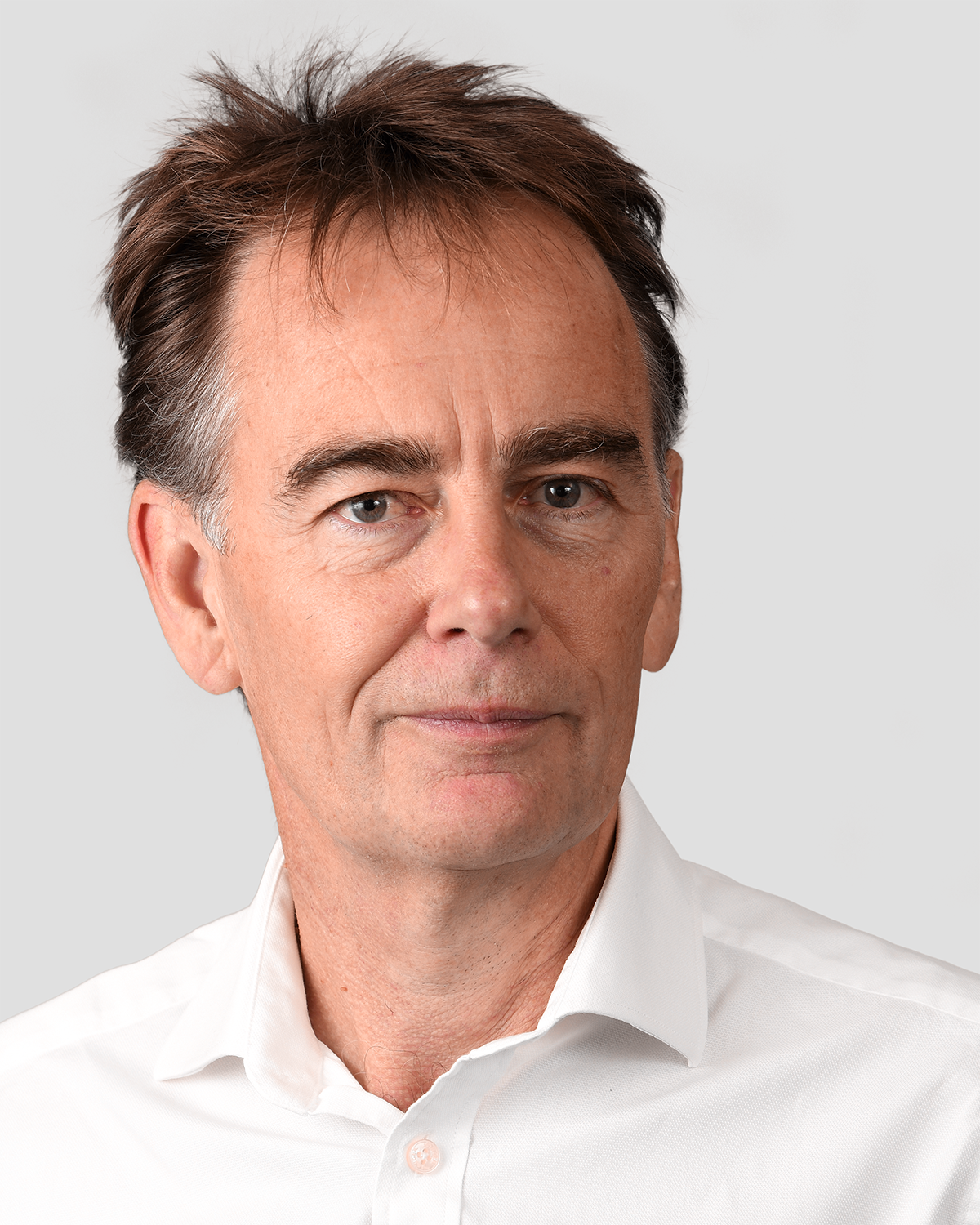