CAR manufacturers invest billions every year in search of the next big thing. From the latest electric car tech to autonomous driving, armies of engineers are beavering away across the globe in an attempt to keep car firms ahead of the curve.

But are they fighting a losing battle? If some commentators are to be believed, it’s only a matter of time before a new wave of disruptors charge into the automotive world and clear up. Circling the industry like a flock of vultures are digital specialists looking to turn motoring on its head.

Depending on where you look, exactly which firm it’ll be is unclear.

Some think Apple’s car ambitions are an itch the money-making monolith is desperate to scratch. Elsewhere, Google and Amazon are dipping their respective toes into the global car market by way of launches or investments. Meanwhile, air-sucking specialist Dyson is furiously working away on an entry into the electric car market, and only a fool would bet against the fact many others are likely plotting the demise of the traditional OEM too.

In a poll of 2,100 DriveTribe.com users, Google was by far the favourite to parachute into the car industry and shake things up, with 41 per cent betting the search giant will be the biggest disruptor. And they could well be right.

It might seem like a strange step for a search engine to want to own a slice of the car industry, but it actually makes a lot of sense. Researchers think that if the firm can understand where consumers are heading in their cars, there’s a substantial revenue opportunity to be had.

Google became the giant it is by second-guessing what we want to buy online and serving us up relevant adverts. Just imagine if it knew exactly where you were heading in your car and could then sway your retail destination choice with the right targeted advert. Powerful stuff.

According to Forbes, some 95 per cent of car journeys are made with intent – and if Google can figure out what that intent is, it thinks there could be a whole new pot of gold to be had.

How Google will sweep in remains to be seen. It could be by supercharging its Android Auto software in cars, something that it is already gaining great traction with, but more likely it’ll be with the firm’s self-driving cars.

Waymo, which started life as a secretive Google X lab project some 10 years ago, is the search firm’s autonomous car arm that’s now clocked up eight million self-driven miles. Morgan Stanley has already valued the venture at an incredible $175bn, thanks to its ambitions to not only offer an autonomous taxi service but also a delivery arm and license the tech to others.

Waymo has partnered with Fiat Chrysler Automobiles and in 2018 announced it was joining forces with Jaguar to create a fleet of self-driving I-Paces.

“Google is throwing vast sums of money at self-driving tech and is considered by far the market leader,” said James Hind, CEO of Carwow, an entrepreneur who himself disrupted the traditional online car advertising and sales market.

“They have all the computing power, software experts and cash to invest heavily for the long term without any need to generate revenue. If I were betting on the company that’ll disrupt the car industry the most, it would be Google.”

It’s clear autonomy could bring about the biggest change in the car industry ever seen. A report by Barclays Bank predicts that in the future consumers won’t want to own a car at all when they can simply order one to arrive via their mobile phone.

“If cars can be ordered for short-term use from a phone, why would a vehicle be purchased outright?” said Adam Mepham, motor sales director for Barclays Partner Finance, which commissioned a report into the future of the car industry.

Apple had – and if some are to be believed, still does have – similar autonomous car ambitions. Internally codenamed “Project Titan”, Apple’s “iCar” has had the rumour mill working overtime for years.

“There is no doubt that Apple has a team working on a car-related project, but as with many of Apple's projects, the details are scarce,” wrote Lewis Painter on Apple fan site MacWorld.co.uk.

“The company is looking at how technology will find its way into the cars of the future. We don't mean Apple is building an actual car, but it does appear the company is interested in the technology behind self-driving cars and other exciting developments in that space.”

At one stage, Apple was believed to have several hundred engineers working on the project, but reports surfaced earlier this year that they had been laid off. Don’t let that fool you, though, as the tech firm confirmed it believed there was still an opportunity to be had.

In a statement, Apple said: “We continue to believe there is a huge opportunity with autonomous systems, that Apple has unique capabilities to contribute, and that this is the most ambitious machine-learning project ever.”

It’s hard to argue that the firm that revolutionised the mobile phone, music and home computing worlds couldn’t do the same in automotive.

Further down the line is Dyson. Second choice in the DriveTribe.com poll with 27 per cent, ahead of both Apple and Amazon, was the vacuum cleaner expert. The firm has already hoovered up the former head of Infiniti and is readying a car for launch in 2021.

Insiders have revealed the project is drastically behind schedule, but with more than $2.5bn already invested and a head office and manufacturing facility set to be based in Singapore, the firm’s plans are advanced.

Autocar predicts Dyson is planning a “diverse range of electric cars” too.

Writing for the magazine’s website, Lawrence Allan said: “We already know there will be a three-car line-up, with an SUV almost a certainty, on top of a high-end model already mooted. A sports car will not be part of the range, but a top speed of more than 100mph for one or more models is suggested.”

If anyone has deep enough pockets to shake up the car world, it’s Jeff Bezos and his Amazon juggernaut.

The online bookseller that’s become a retailer for pretty much everything has led a $700m round of funding for Michigan-based EV start-up Rivian, and it could be set to take an even bigger slice of the company.

The firm is a competitor to Tesla and is planning a self-driving truck and SUV. Couple this with Amazon’s investment in autonomous start-up Aurora, and experts are predicting Bezos could snap them up, merge all three and take on the whole car world in the process. Especially if it meant deliveries for his products could be made even easier.

“It’s not a well-kept secret that Amazon has invested heavily into Aurora, a self-driving startup led by ex-Tesla and ex-Google executives,” wrote tech futurist Michael Spencer on Medium.com.

“When Amazon acquires both Rivian and Aurora, merges them and leap-frogs Tesla among others, don’t say I didn’t tell you so.”

But when it comes to the real disruptors, it could be those waiting in the wings, unheard of and ready to pounce that could cause the most damage.

The Chinese are training their sights on automotive world domination and have the funds and skills to make a dent, while the rise of 5G networks and the bandwidth that will give software companies to exploit could shake things up even further.

Carwow’s Hind added: “Amazon, Apple, Google and Dyson all have huge cash reserves, experience building products and are used to outsourcing to produce at scale rapidly. But there are also dozens of well-funded upcoming Chinese EV players who could cause just as much, if not more, damage to OEMs in the not-too-distant future. These are interesting times.” 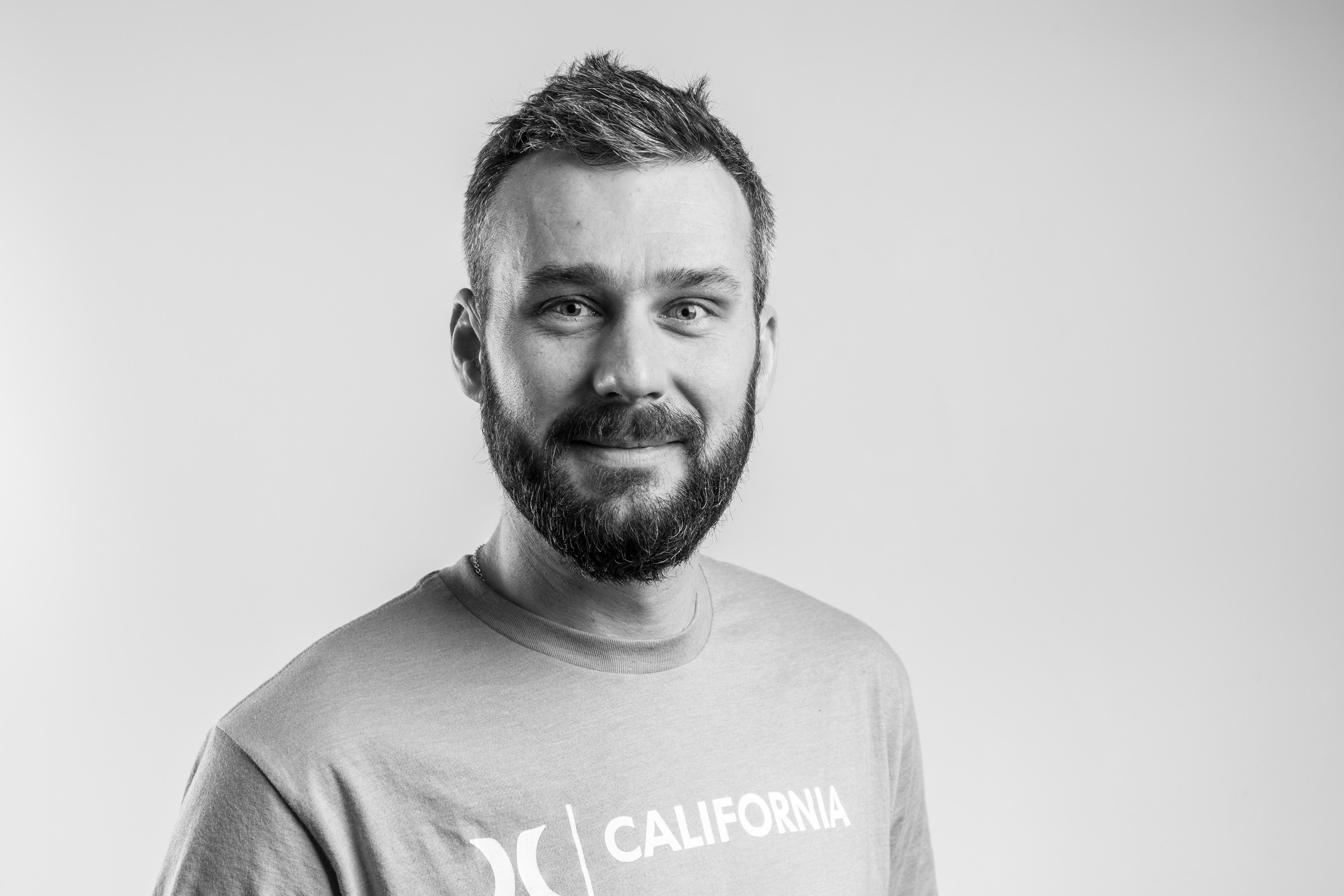