Last weekend saw the 49th running of the Nurburgring 24 hour race. Before you roll your eyes and think this is going to be a diatribe about meeting your performance car customers face-to-face in the bogs at a racetrack, think about it for a second.

It’s a sensationally passionate five-day party that celebrates the cult of cars, performance and all-out motorsport. But where the Le Mans circuit has given its best viewing points over to bored corporate guests with more lanyards than they’ve done oil changes, the Nurburgring is still fiercely independent, edgy and politically incorrect.

In other words, it’s like a honey pot for the real people who will be buying your fastest cars.

It’s incredibly telling that the vast majority of fans at the N24 choose to camp, but they do it differently to fans at most other races.

The hardcore tend to turn up on the Monday of N24 race week, which not only means they get to pick the best camping spots, but also means they can get through enough liquid refreshment to start building their beer-bottle walls. It also means that they can get their cars, vans and, in more than one case, articulated lorry trailers perfectly positioned for building all manner of structures around them.

These mega fans will spend time throwing up scaffold towers for a better view over the catch fences (perhaps best not to ask what the catch fences are actually for), and hammer together planks of wood to form benches, tables, urinals, dartboards – you name it, and the fans will make it. Remember as well that the Nurburgring Nordschleife with its minimal safety run-off allows all of this frivolity to occur approximately three metres from the Armco crash barriers. There’s just no better way to feel a part of the action.

Don’t go thinking that it’s all men, either. There’s a familial atmosphere in all the campsites I wandered through, and it’s not at all unusual to spot families cooling off in their paddling pools amidst the thousand-decibel din of Rammstein’s last album. Even the dogs are invited, trotting along the dirt tracks of the forests, often adorned with floral garlands in a dashing mix of red, yellow and black. Admission for these patriotic pooches means that the whole event feels more inclusive than any other race.

Consider also that the access to the pits over at the GP circuit is unrivalled. Regular ticket holders can peer into the back of the pit garages and wander the paddocks at will, stepping over various bits of broken bodywork that were never really destined to survive the full 24 hours. Even the grid walk is open to general admission ticket holders, and despite being a cramped affair was littered with kids getting photos with their racer heroes.

These are your real buyers

Put it all together and you have a one-of-a-kind event that surely ranks as the best European hub for regular petrolheads. Yes, there’s the odd Porsche GT3RS in the car park, but the campsites are full of more down-to-earth performance motors. Modded and tuned SEATs seem to outnumber almost anything else, but BMW M cars, Hyundai N models and Audi RS3s aren’t far behind.

You could look at the whole event as a noisy rave – but amidst the chaos is an inescapable pure passion for motorsport. It’s not an easy event to endure – especially if it’s raining – but you sense the pay-off for these fans is a feeling that they’ve come home.

If you work for a brand with even a whiff of performance in its make-up then don’t be put off making the trek to the N24 – your customers will already be out there. Probably roasting a chicken on a beer can. 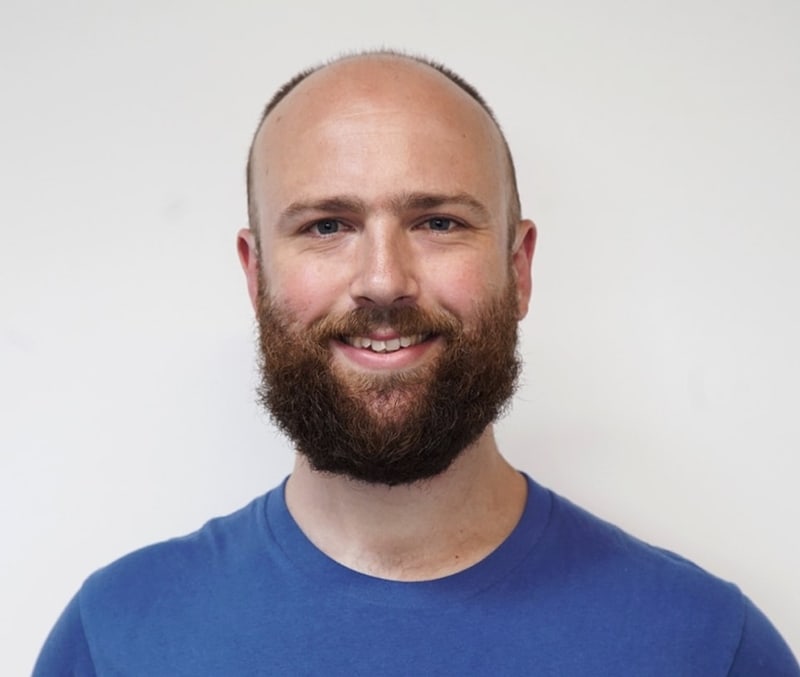