A combination of content creation, community management, and DriveTribe’s vast distribution network were used to bring the excitement and thrill of the Red Bull Air Race to audience segment supporters of motorsports and high octane pursuits

As one of the most exhilarating competitions on the planet, the Red Bull Air Race is a fast-paced, adrenalin fuelled event whose media exposure is not always apparent.

We knew however, that there would be notable pockets of DriveTribe users that would respond well to the drama of the competition.Users that might habitually engage with content in our Motorsports and Adventure verticals for example.

Using our data management platform – Datasphere – we were able to track patterns of usage across such content, building lookalike audiences likely to be responsive to action-sports.

We were also able to use our polls and quizzes functionality to gauge awareness and knowledge of the air race, both prior to the event and post campaign activity.

Using this knowledge, we positioned the x-vertical as the focal point for such audiences, offering Red Bull headline sponsorship, pervasive branding across all constituent content, as well as dominant on-page display advertising.

We then set to work creating­ a stream of editorial content supported by Red Bull video footage to bring the competition to life with our targeted audience segments.

The culmination of the footage involved a willing participant - or should we say victim – to experience the thrill of the air race first hand. Who could be more suitable than our very own James May, a qualified pilot and aeroplane enthusiast, who despite his admiration for world war two dog-fights, was perhaps more used to sedate forms of air travel.

On strapping James into the passenger seat of a competition plane, the camera told the rest of the story, capturing James’s horror and - some might say - abject fear as the Red Bull plane drained the colour from his face, before a wry smile turned to a big grin.

Given James’s popularity with our audience, the video content was lapped up and massively shared across social media, where we targeted lookalike audiences to ensure wider viral coverage. 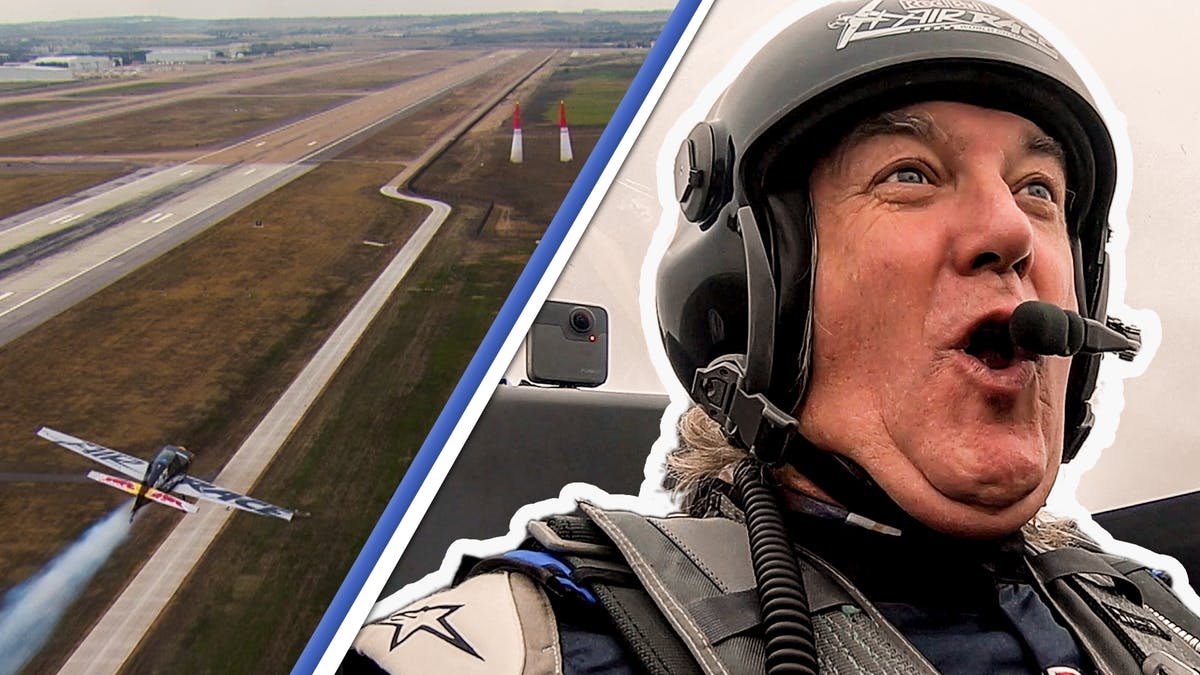