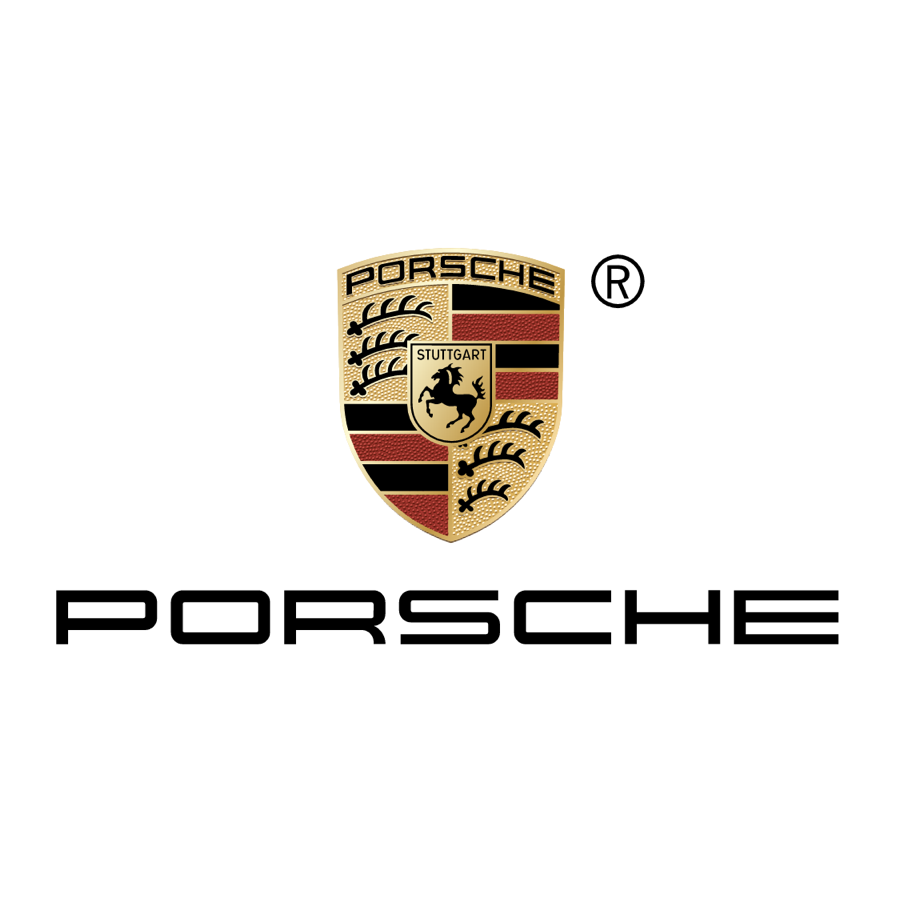 Soulmates was a campaign designed to evoke that subtle connection between a driver and their car, a pride and passion that people only have with really special vehicles. It was heavily data-led, building insights that shaped a branded content campaign, enticing targeted audiences into a deeper conversion funnel.

Porsche, a brand synonymous with style, quality and performance, approached DriveTribe to cultivate a new generation of Porsche evangelists

At the concept stage, DriveTribe used its proprietary data platform - DataSphere - to monitor sentiment across a number of different demographics. The aim, to understand how different age groups, nationalities and genders perceived Porsche, the key values they associated with it and, importantly, how obtainable they believe the brand to be.

Based on this knowledge DriveTribe were able to specify the type of messaging most likely to appeal to different socioeconomic groups. They were also able to see the extent to which certain groups incorrectly perceived the brand as potentially unobtainable, despite ranking Porsche high in desirability terms.

From this analysis DriveTribe were able to shape and amplify messaging within a series of video stories entitled Soulmates, ensuring that certain story elements could be dialled-up or down when presented to different segments of DriveTribe's community.

At the heart of the campaign was the principle of an intangible bond between driver and car. This concept defined a halo message that could be amplified to targeted community segments on DriveTribe and across our social platforms.

The wider distribution of Soulmates gave us access to a large pool of data able to generate further lookalike engaged audiences. We then worked with Porsche to target lead generation messages at these audiences across DriveTribe and our multiple social extensions, inviting users into a deeper conversion journey. 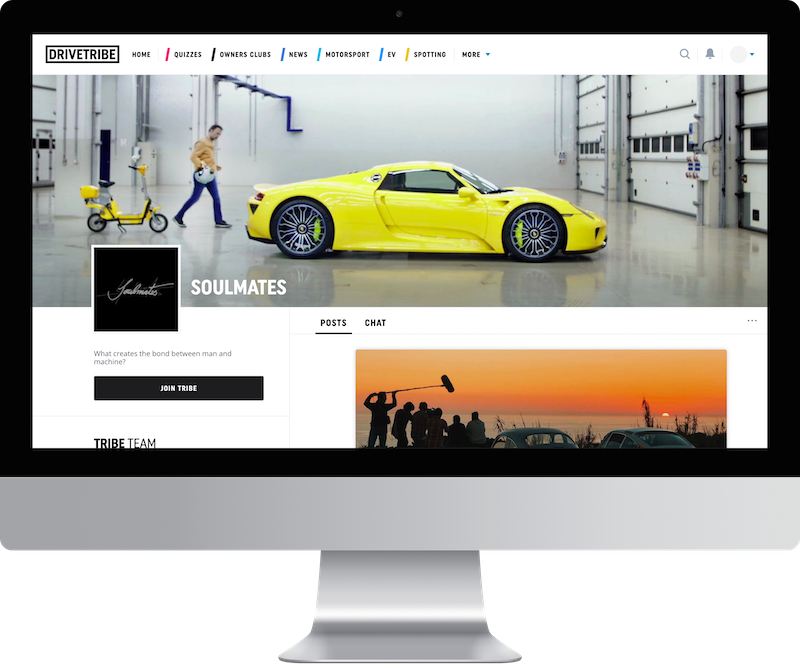 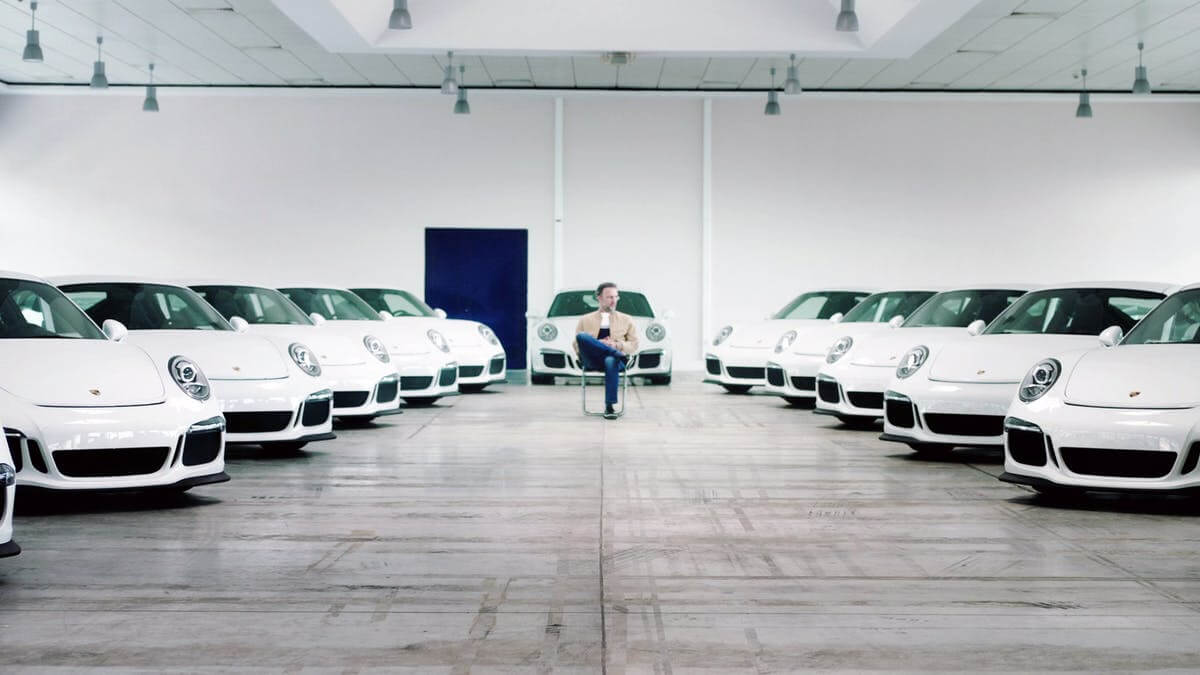