Our brief from Goodyear was to build awareness around their new performance SUV tire, positioning the product as a premium lifestyle brand. In a two part video series we explored both tire capability and technical information, set against the backdrop of a roadtrip to the South of France.

In a two part video series entitled - DriveTribe Journeys - we worked with Richard Hammond's video production firm, Chimp Productions, to ensure we delivered the very highest standard of film-work, making the most of the dramatic landscape of the Callanques mountain range in the South of France.

Driving an Alfa Romeo Stelvio fitted with Goodyear's performance tires, we created a premium-feeling storyline that featured DriveTribe journalist and engineering expert Mike Fernie alongside Tom Howard, a YouTuber and social media influencer otherwise known as the Gentleman Racer. With sweeping camera shots, the pair embarked on a trip to Goodyear's proving circuit at Mireval, all the while discussing the thrill of driving alongside Goodyear product details.

In part two of the video series, Fernie demonstrated his expertise as a mechanical engineer, breaking down the intricacies of Goodyears' tire technology.

The video series came across as a highly engaging and informative showpiece that authentically incorporated Goodyear product messaging. Its setting in the South of France, alongside Chimp Productions expert camera-work, gave the whole thing a stylish and alluring look and feel, befitting to Goodyear's premium brand targeting needs.

DriveTribe Journeys demonstrated our ability to work with partners in scripting and devising the type of high-quality film-work familiar in shows like the Grand Tour and Top Gear.

In casting the Gentleman Racer, we indentified a personality able to bring both personality and audience to the film, adding to the roll-call of celebrities, racing drivers and influencers that have featured in our editorial and commercial work.

Curating the content across DriveTribe and our social channels enabled us to generated over 1m video plays, with survey analysis suggesting a positive shift towards Goodyear purchase intent post-campaign delivery. 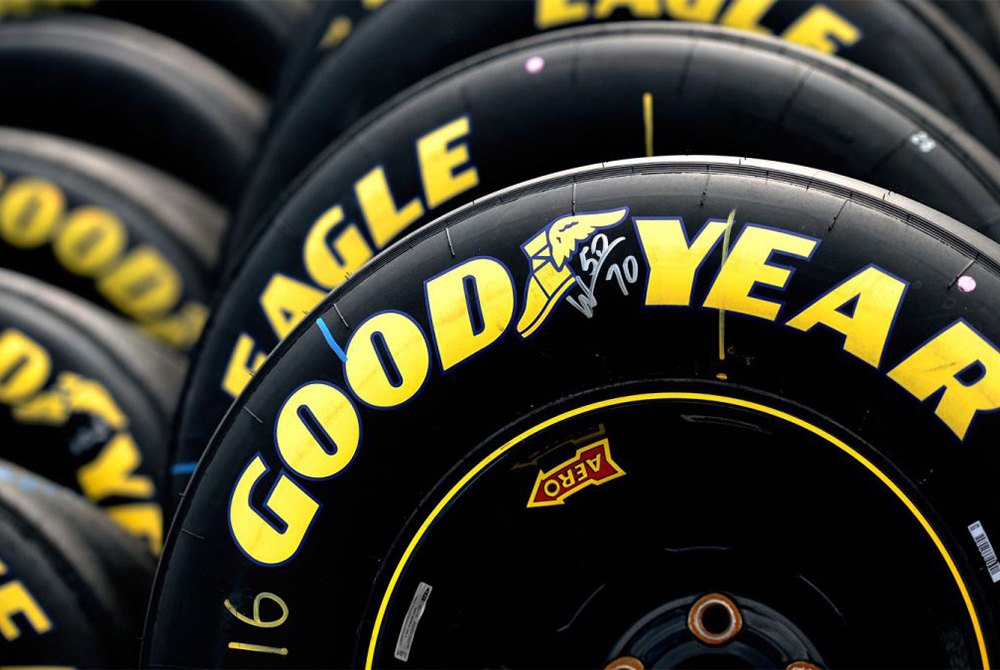