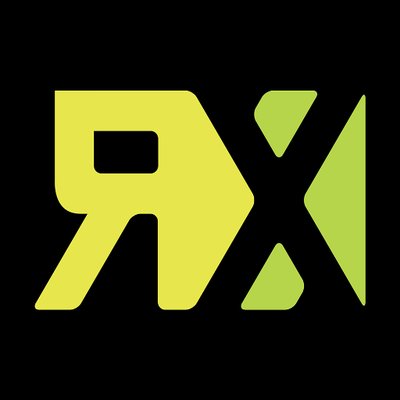 With its inaugural season in 2014, World Rallycross is a relativey new, emerging franchise. The campaign brief called for an uplift in brand awareness as well as a performance-led requirement to promote tickets to the UK-round of the World Rallycross Championship.

Amongst its fans there is huge love for World Rally Cross but, given the traditional dominance of other motoring franchises, it could be argued that WRX is the most underrated motorsport competition.

DriveTribe's editorial team sought to right this imbalance through a series of educational and enthusiast articles, raising awareness of WRX while capturing the drama and excitement inherent in both its rally stages and competitive driving tactics.

Content featured video highlights from the Spanish and Belgian World Rally Cross races as well a highlighting the broader range of music and car related entertainment at the UK round of the championship: 'SpeedMachine' at Silverstone.

The campaign also used quizzes and polls, with targeted questions to gauge awareness and attitudinal perspectives on WRX. Over 45,000 visits were generated to the SpeedMachine web site in the weeks leading up to the event. There was also a marked uplift in positive WRX brand sentiment and association.

Motorsports continues to be one of the most popular interest areas on the DriveTribe platform, with a high propensity for users to consume content from different racing franchises.

DriveTribe demonstrated its expertise in tailoring content for different social channels, making multiple cuts of video and other formats to optimise performance by channel.

Third party-supplied video provides a cost effective way to build a substantive campaign, with costs limited to DriveTribes internal editing facilities only (rather than the additional requirement for originating new video content). 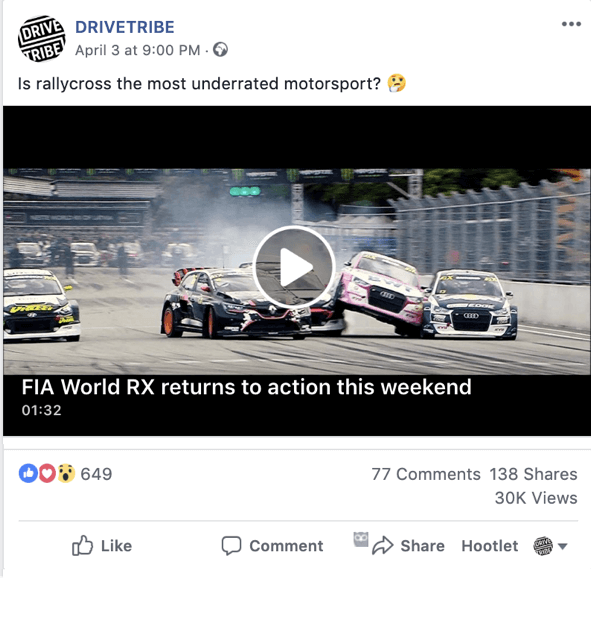 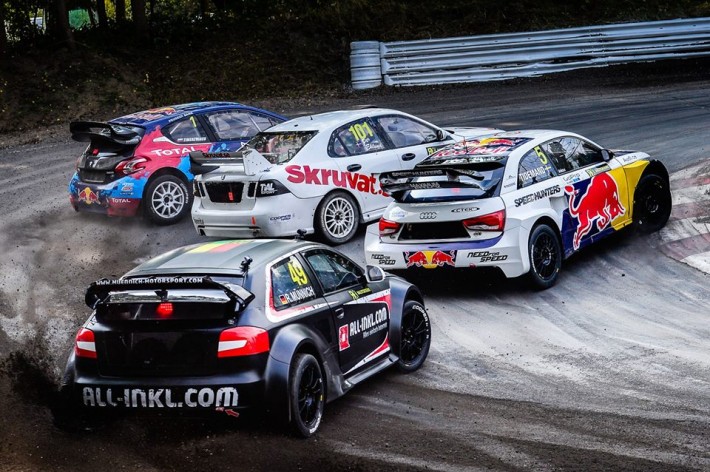