Falken's brief was to build brand awareness and premium tire purchase intent. Celebrating their involvement in endurance motorsports, we delivered a two-part film series that had all the hallmarks of a high-end TV-show, with Richard Hammond going behind the scenes to show the drama and science behind their Motorsports' testing regime.

In typically engaging and entertaining fashion, Hammond fronted the series, interviewing technicians and taking a race-going Porsche 911 for a spin at the Falken Motorsports testing regime at the Portimao circuit, Portugal.

The videos authentically incorporated the Falken brand in a script that conveyed both trackside atmosphere and the precision that goes into Falken's product development programme.

It also demonstrated its ability to tap into the pulling-power of a credible and engaging personality like Richard Hammond, further building a repertoire of celebrities that have featured in DriveTribe content.

Finally the community nature of DriveTribe platform came into its own, as the video was shared extensively across the broader social ecosystem. 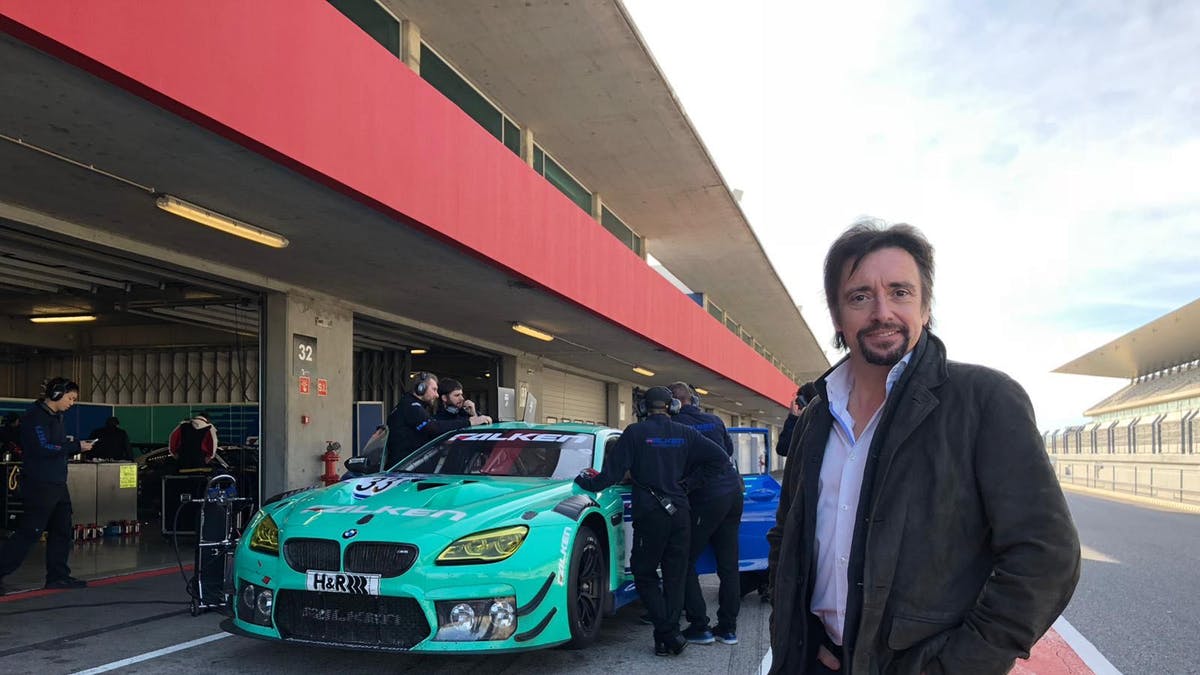 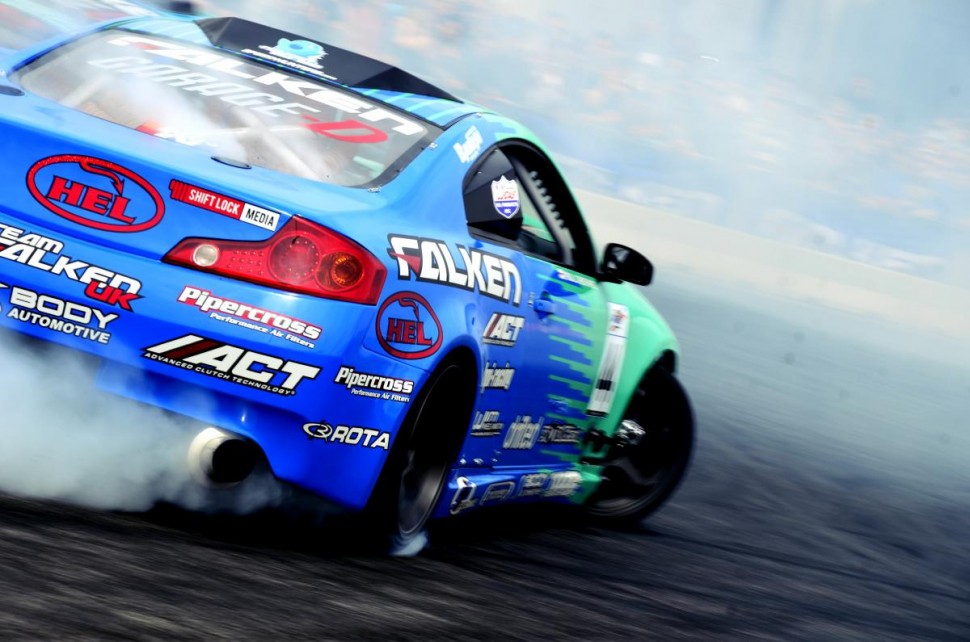 Dennis Wilstermann, Marketing-Supervisor, Falken Tyre Europe GmbH
We were thrilled to work with DriveTribe on the story of our racing preparation. The video, captures the kind of sweeping cinematic shots and dynamism of an episode of The Grand Tour or Top Gear
CONTACT ME