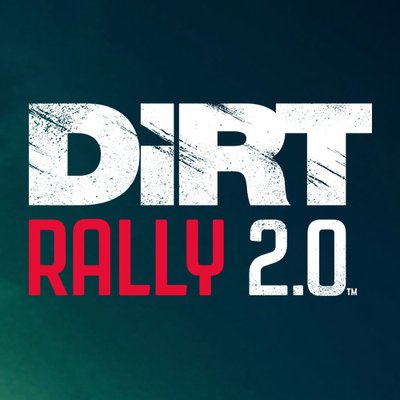 With the launch of the sequel version to DiRT RALLY, we were handed the brief to raise awareness and highlight all the cool new features likely to appeal to the legions of automotive gamers and racing fans within our Gamer and Motorsports verticals.

Working closely with the marketing team at Codemasters, creators of DiRT RALLY 2.0, we agreed a content and marketing schedule to generate excitement in the build-up to launch, as well as demonstrate the game in action, once live.

The Editorial team - most of whom are avid Gamers themselves - created a series of articles and trailer videos to highlight the cars, graphics and new features.

On launch, we developed a longer form video with popular gaming influencer Sim Racing Girl, who demonstrated the game in action, sharing thoughts on improvements introduced to version 2.0.

Video was designed to have a native feel, with features and action authentically demonstrated to viewers with an informative spectator or "ring side" look and feel. Additional edits were made for social media, extending targeted reach to DriveTribe's known-pool of Gamer enthusiasts.

The three week campaign was backed by sponsorship of both the Gamer and Motorsports verticals on DriveTribe and the DriveTribe App. High profile logos and branding were displayed on all pages and content, with further brand dominance delivered through a display advertising takeover of both sections . 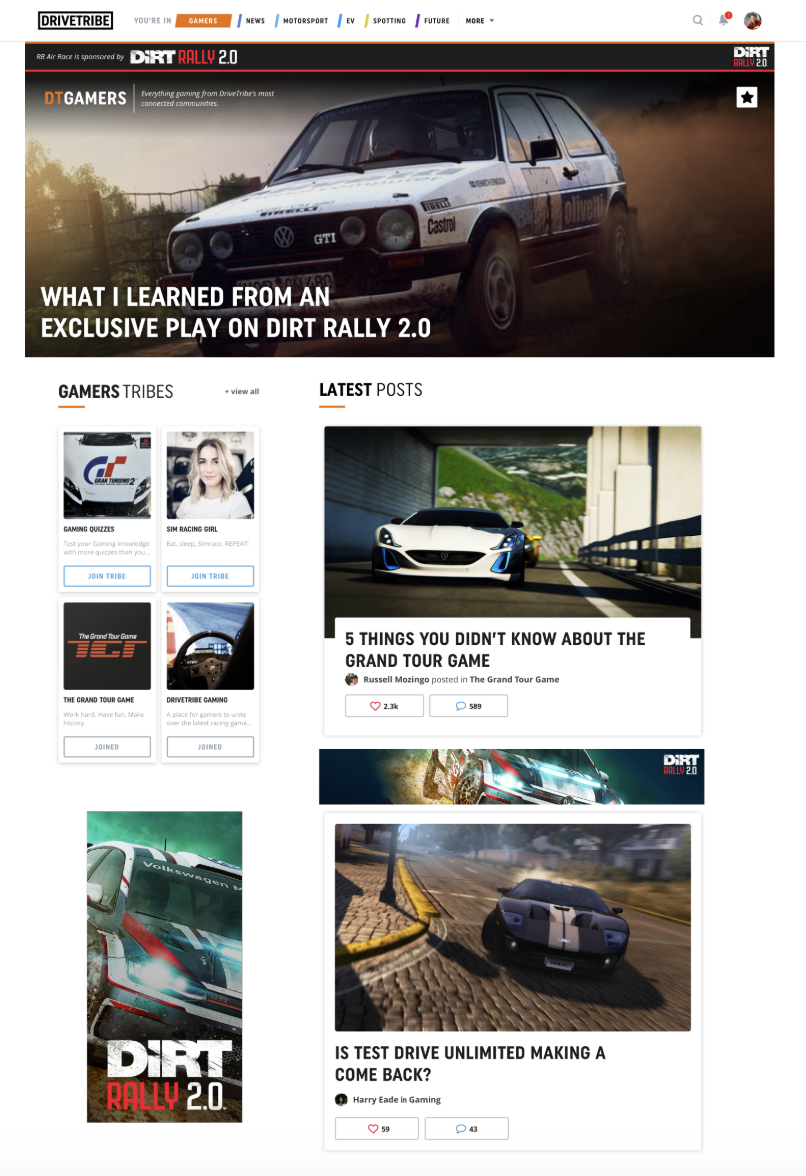 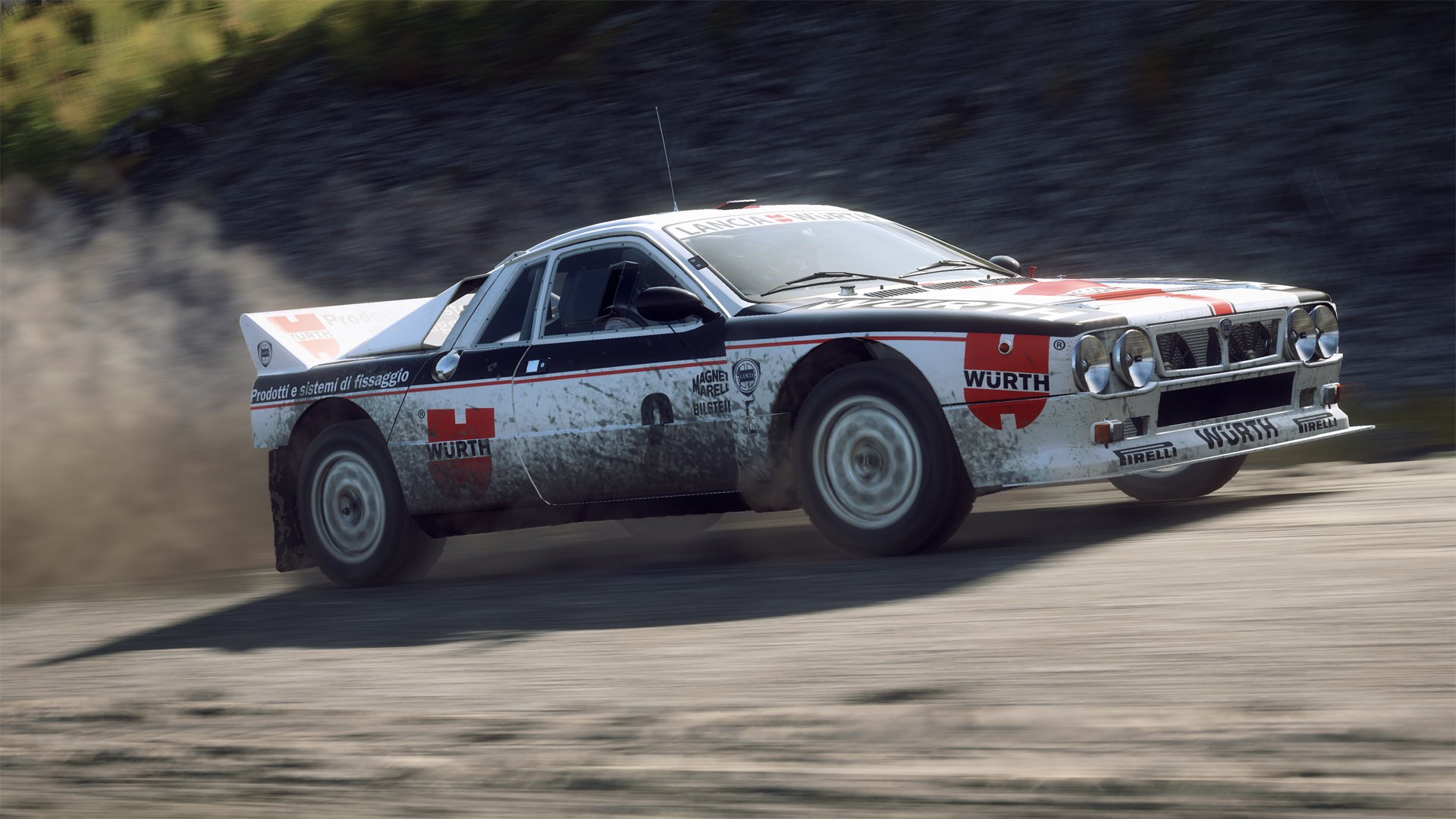