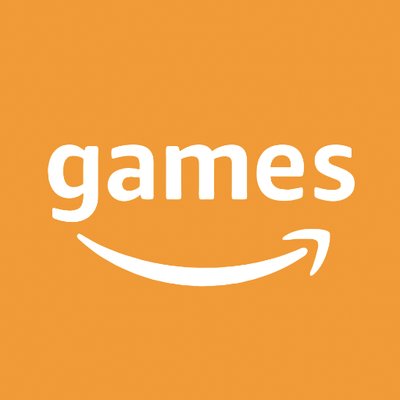 DriveTribe provided a key pillar in the launch strategy for Amazon's "The Grand Tour" Game, both teams collaborating at concept stage, throughout the build-up to launch as well as during the weeks post launch, when the game ran alongside each weekly episode of the Grand Tour on Amazon Prime.

Campaign support began some 3 months prior to the launch of the Grand Tour Game and continued for a further 3-months post launch. Throughout that period there was a steady stream of written and video content published within a dedicated Grand Tour Game community on DriveTribe.

With DriveTribe brought into the conversation at concept stage, pre-launch activity was designed to build anticipation, leaking details to build interest and viral outreach. It also featured interviews with some of the developers involved in the Games' production, individuals who in their own right were influencers and known personalities within the gamer community.

In the build-up towards the launch, DriveTribe Editor, Tim Rodie -himself an avid Gamer- provided demos at a number of Events, including Gamescom in Cologne, Europe's largest trade fair for digital games culture.

At the time of launch, Richard Hammond and James May happened to be on holiday in the South of France - a perfect excuse for us to interrupt their sojourn to bring a video of them lounging in their pool and encouraging Gamers to take heed and get involved.

The concept of the Game was somewhat unique, with users invited to assume the role of Clarkson, Hammond or May and play alongside each weekly episode of the Grand Tour on Amazon Prime. As such, it provided the perfect backdrop for DriveTribe to produce weekly episodic updates, narrated by James May with additional behind the scenes insight and perspectives.

Social media gaming influencers like Jimmy Broadbent were also invited to sample the game, with content filmed and shared for wider appreciation.

The worlds of cars and gaming found their perfect match within DriveTribe's Gamer Community, generating a significant level of engagement and content sharing.

Multiple editds of content were made to secure additional through our social media handles.

Our ability to gain access to star-power - in this case our founders - proved second to none, even interrupting them on holiday to broadcast a promotion (allegedly filmed on an iPhone by a Hollywood Director who happened to be staying near them at the time)

The ability to house six-months worth of content in a dedicated community demonstrated our ability to create and build an ongoing narrative that could be followed by interested parties, with each receiving push notifications and other updates each time a new article was posted.

Finally, the campaign demonstrated our in-house ability to write about gaming with credibility and authority, calling on experts and influencers to add extra reach and pulling power when there was a need to show the game in action. 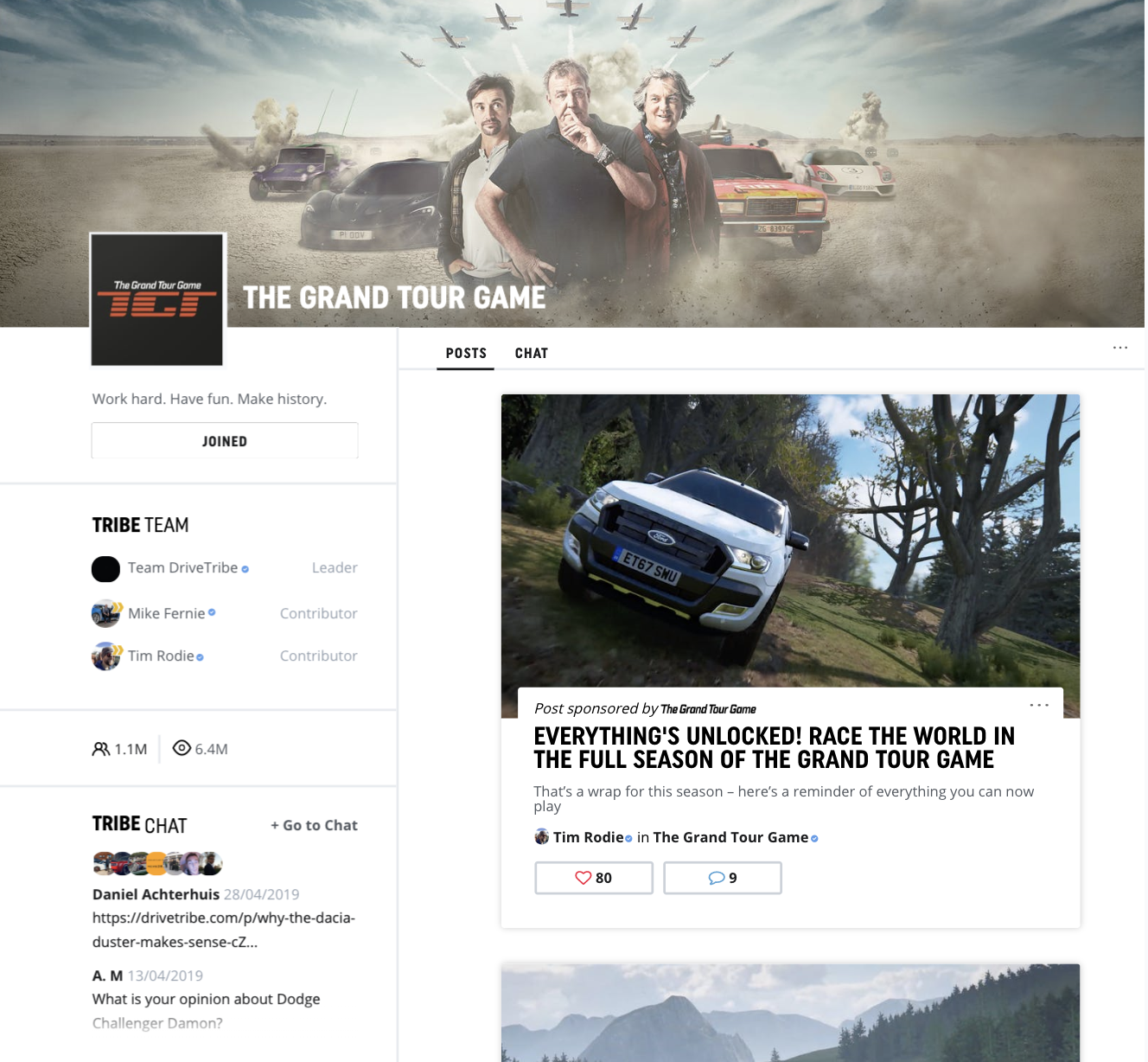 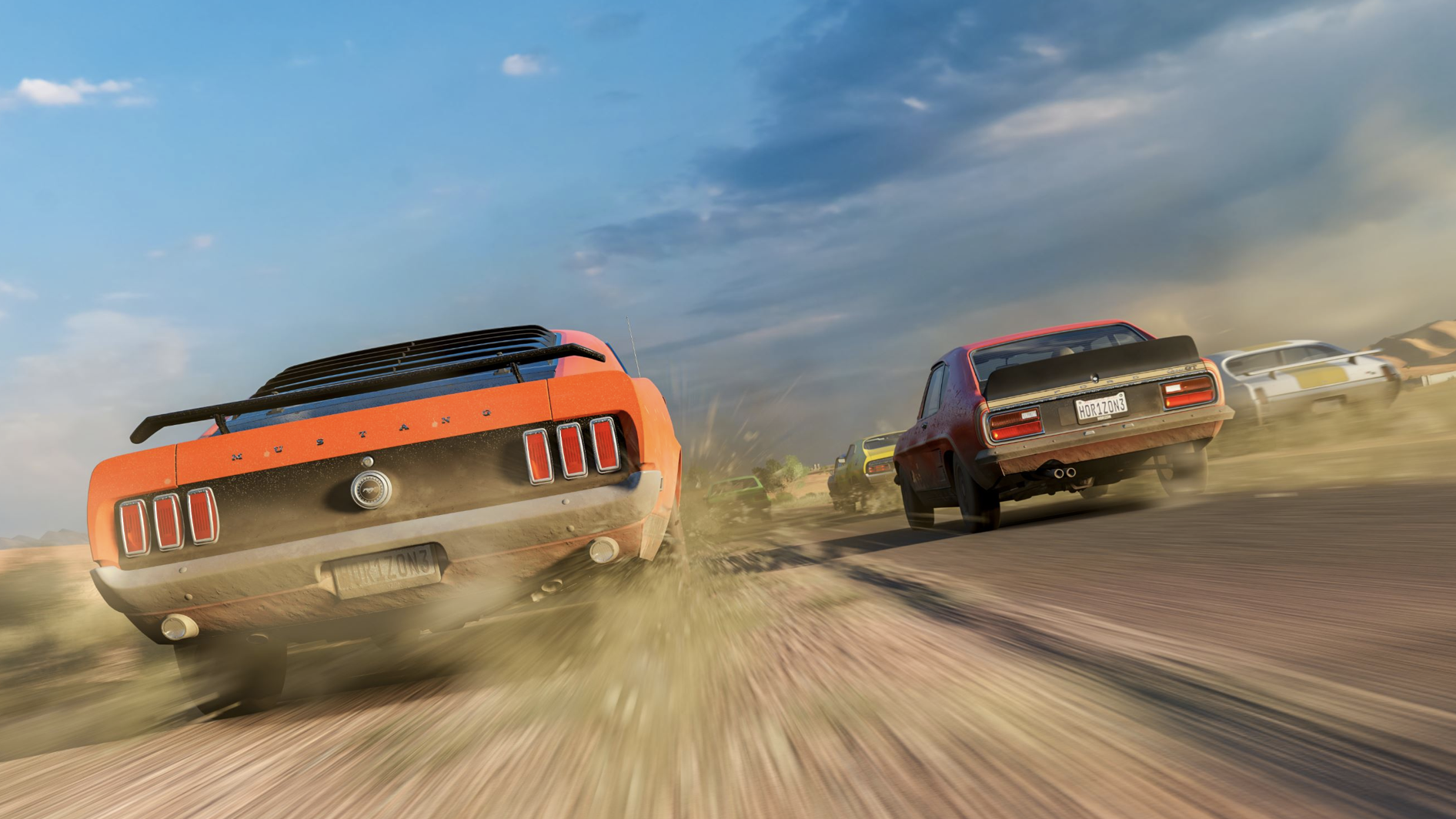