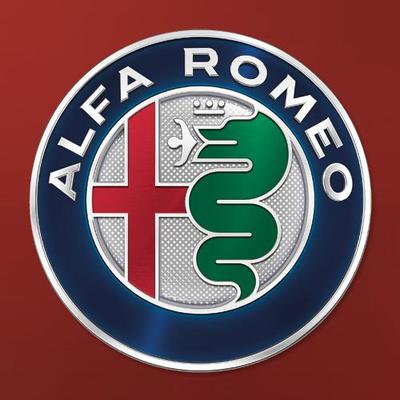 Alfa Romeo recognised the opportunity to use the significant number of brand advocates on DriveTribe as a channel to amplify awareness and admiration for their Quadrifoglio brand. The campaign used a range of creative assets that could easily be shared across social media.

Alfa's performance brand Quadrifoglio have two incredible products - the Guilia and Stelvio - much lauded by enthusiasts and brand influencers. The award winning models operate in a tough competitive field dominated by big established mainly German rivals, such as AMG, M-series and RS.

Alfa's sought to demonstrate Quadrifoglio's authority and critical acclaim by sponsoring one of DriveTribe's most popular and exciting content verticals: Speed.

After analysing DriveTribe users' perceptions of Alfa through a series of user polls, we zeroed in on the key facets that make the brand so resonant with enthusiasts. These factors then became central pillars in a series of articles and social media posts across DriveTribe and related social media channels.

DriveTribe Instagram posts, facebook memes, quizzes, polls and longer form articles all played a role in championing the passion behind brand associations like design, performance, style and individuality. Brand values that help to create a more distinctive set of attributes relative to competitors.

The campaign demonstrated DriveTribe's ability to use audience research to identify key brand positioning opportunities that could be used in both pre-creative ideation, as well as post campaign performance analysis.

Our strength in multi-format creative once again came to the fore, as we targeted a bespoke range of social media formats at enthusiast audiences. 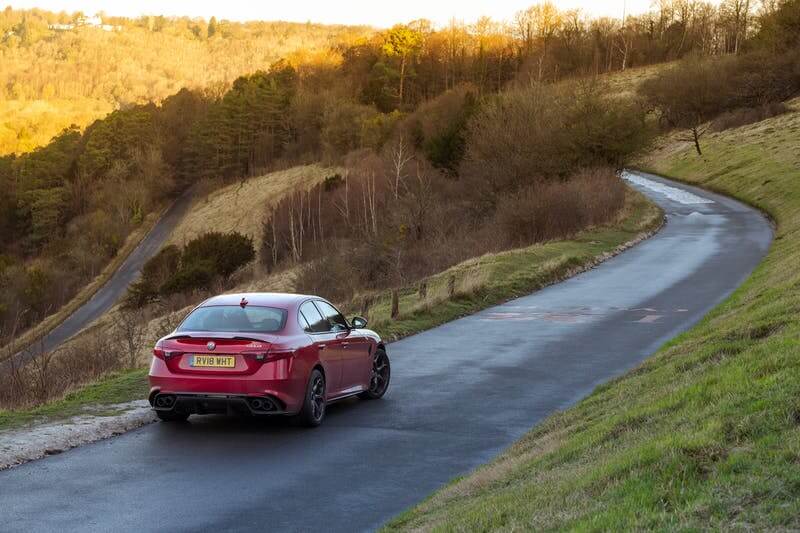 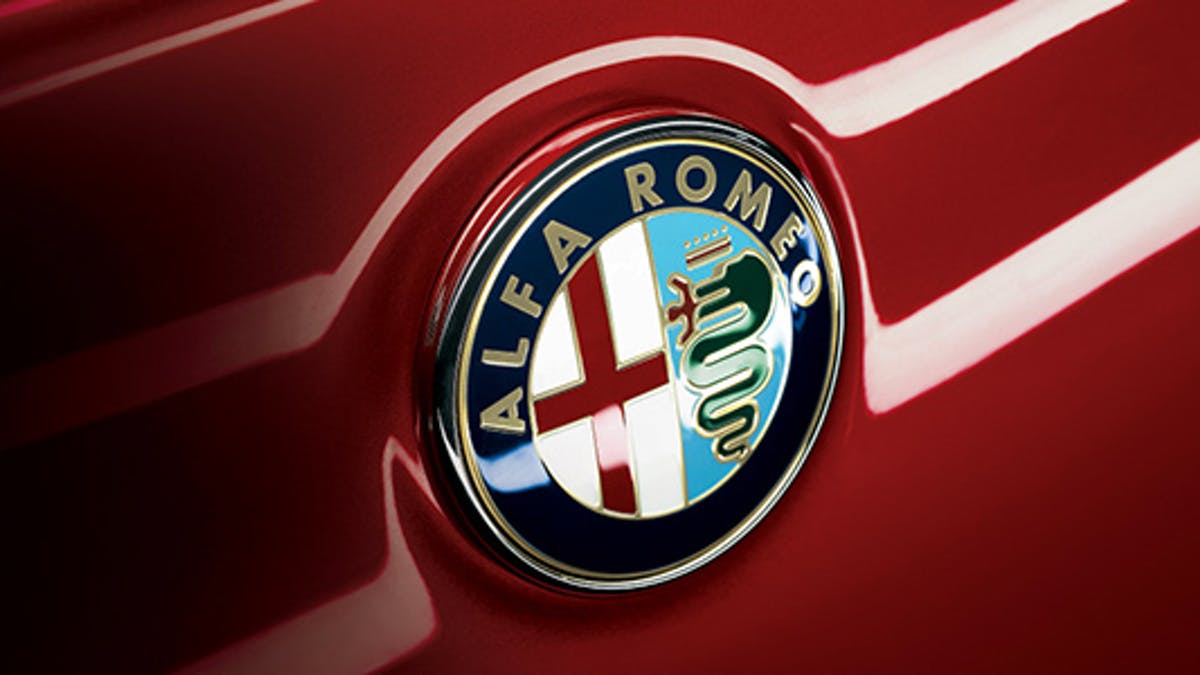